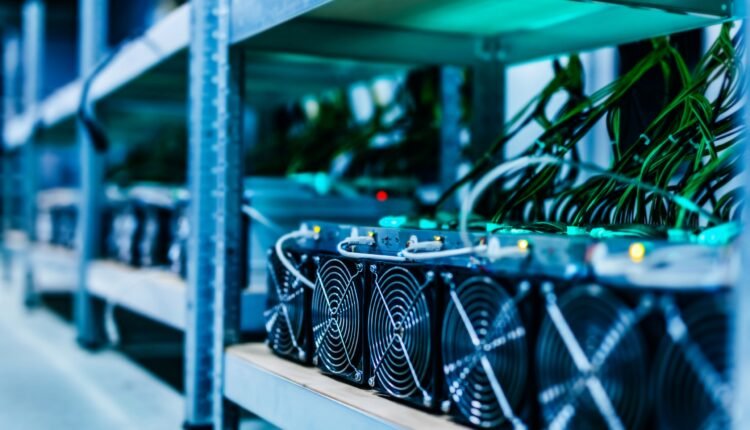 After a complaint against a crypto mining firm in Tennessee, it was found that the mining firm was operating businesses in a non permitted area.

Crypto industry is fully based on the decentralized system, where any person can support the blockchain Network and in return can get huge rewards. But these crypto mining firms are facing some significant issues because of environmental pollution, high electricity tariffs, Operating zones and need of legal orders to operate operations.

On 14 March, News channel 11 published a report on the legal battle among a people vs Bitcoin mining firm Red Dog Technologies.

According to the report, case was initiated against the Bitcoin mining firm Red Dog Technologies because it was causing noise in that area. But the case turned into something that was not expected by the firm.

According to the court judge, the firm was violating the zoning rules and was illegally operating mining operations, where it was not allowed under zone laws.

The defensive attorneys of the firm claimed that the company provides utility services and a court judge found that its Bitcoin mining operations don’t fall under the utility services category.

“Instead of providing facilities that facilitate the transmission of data… they are a user.”

Earlier this year, Red Dog technologies leased facilities from power company BrightRidge, found to have its name in a lawsuit filed in Washington County last year.

Earlier this in 2020 Bright Ridge was granted to shift its operations ( on record Blockchain data centre) from “General Agriculture District” to “Agriculture Business District. Obviously the whole matter was associated with the noise pollution at that time.

Petitioner, who filed a case against the company, urged the use of those types of fans and equipments, which doesn’t cause huge noise pollution and also doesn’t interfere with the environment in adjoining regions.

Before this a lawsuit was filed by a few people in August of last year by the people who were living in the neighbourhood of Red Dog Technologies.

Majority of the people claimed that cooling hardwares and fans of the firm were causing huge noise in the surrounding areas.