India Is Working To Impose 28% GST Tax System On Crypto 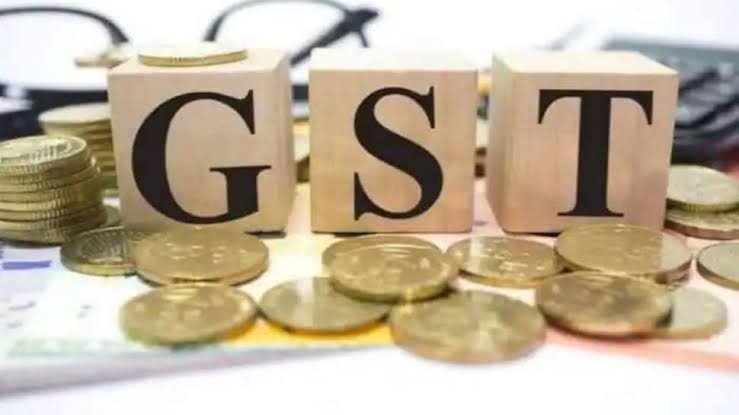 Reportedly Government agencies are working to figure out the possibilities to introduce a GST tax system on Cryptocurrencies trade and transactions.

India is a developing country and right now the country is working to make a better framework for the crypto industry but on the same side, it is working to keep the citizens away from this market because they don’t want to encourage people to go with such a highly volatile market, which is outside of the control of the government agencies. However, the crypto bill of India is under development but the finance ministry of India imposed a 30% tax on the income generated on each crypto transaction, which will come into effect from 1 April of this year.

On 20 March, The Economic Times, an Indian local news media platform, published a report on the current ongoing discussions among the Goods Services Tax (GST) officers to drag the crypto-related services or activities in the category of GST.

However existing laws and rules under the GST system of India didn’t mention anything about crypto assets, so it is not easy to figure out whether Cryptocurrencies can be introduced under any provided subcategory of GST or not.

An official reportedly told the media. He said:

“There is a clarity needed regarding levy of GST on cryptocurrencies and whether it has to be levied on the entire value, We are seeing whether cryptocurrencies can be classified as goods or services and also removing any doubt on whether it can be called an actionable claim.”

Another official commented on this matter and said that it will be the highest priority for the agency to figure out the category, no matter whether the tax rate will be 0.1% or 1%.

Introduction of GST & Advantages for the crypto industry

If in any situation Cryptocurrencies will be introduced in the GST system then the maximum tax on crypto Income will be 28% because under the GST system, tax changes from 0% to 28% maximum range.

So in this case crypto Investors will get concessions of 2% tax and will pay 28% tax instead of 30%.

However, the difference between 28% and 30% is not big but surely it will help the crypto community to remain in the confidence to have the existence of crypto & digital assets definition under the GST system of India.