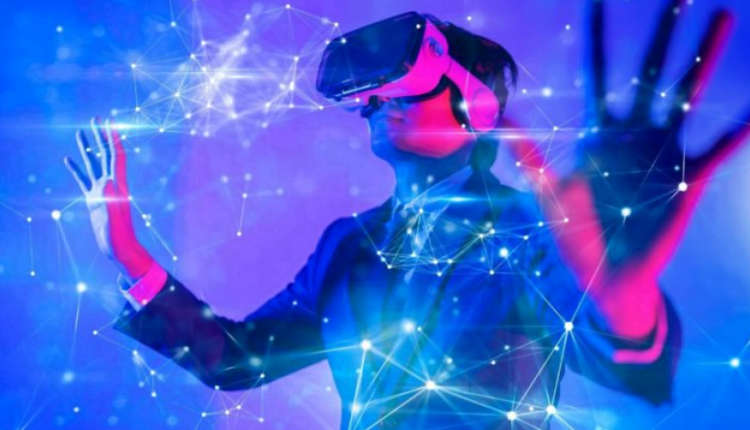 Yuga Labs announced the launch of its Metaverse platform after getting huge success in NFTs collections sales.

Earlier today, Yuga Labs announced its “Otherwise” platform, which is reportedly a Metaverse-based project. And it will be powered by Apecoin (Ape).

The video regarding the same has been published by the Yuga Labs on Twitter.

For this virtual world of Yuga Labs, Apecoin will be a native token to use. Probably it will give a better image to the Ape Coin because of its real use case.

Metaverse is better for Apecoin to sustain its image

Apecoin was launched on 17 March of this year and after launch price touched the bottom with $0.99 but later recovered to more than $15 within 24 hours.

The majority of the people raised their voices against this coin because of doubts and questions on manipulation in the price. But the current situation is showing that the ape coin is more stable at the $10 price range.

Past Dogecoin core developer Billy Markus raised his voice against this coin and claimed that the launch of coins from NFTs based projects may result in some significant negative results to the NFTs culture. However, he said that it was his own point of view and urged Community to not to spread hate against Dogecoin.

But this news of the Metaverse platform with the Ape Coin will surely give much better confidence among the Ape Coin holders because surely it will give better results because of some better level hypes or at least coin will not remain as a tradeable asset only.