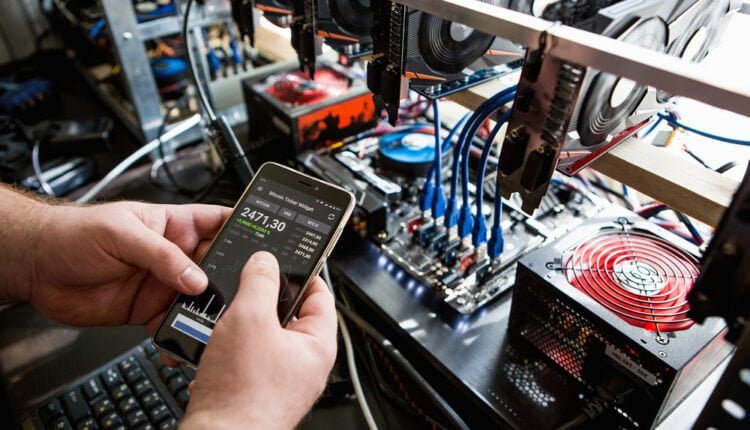 A company in western Pennsylvania claimed that they created a method to make energy from the waste material from the Coal power plants. And they are using the generated power energy in crypto mining.

Crypto mining, huge power consumption & environmental pollution are big questions against the crypto industry because these things are the main basic parts to bring life in the crypto & blockchain transactions. Due to such raised concerns, the majority of the big Crypto mining firms are working to set up some better renewable sources of energy to run crypto-mining operations smoothly without any problem.

On 22 March, Reuters published a report on a western Pennsylvania-based company Stronghold Digital Mining. According to the report, this company is generating huge amount of power from the waste materials of decades-old coal power plants.

“The Bitcoin mining network itself is the largest decentralized computer network in the world, and it’s power-hungry, so co-locating Bitcoin mining and a power plant make a lot of sense.”

This method of Stronghold is appreciable because these scraps of coal plants causes huge pollution in the water lines, which enhances the acidity level of water.

According to the finbold report, experts in these things, noted that usually these coal plant wastes go to places where these can be used. For example in cement plants and also at those places from where people are mining coal because there it can be again regenerated to regrow as pure coal.

At present Metaverse, Web3, and NFTs technology-based concept projects are under development to use in real life. And all these things needed huge power & energy, so it will be a good step for such a blockchain technology-related project’s future.

Last year, the biggest electric car producer company Tesla suspended Bitcoin from its payment method and claimed that Bitcoin is responsible for huge environmental issues and carbon emission, so the company will not accept Bitcoin.

Read also: Ethereum classic (ETC) gains 82% due to the Inflow of miners