Marc Andreessen May Leave Meta Board Due To Crypto Empire: Rumours 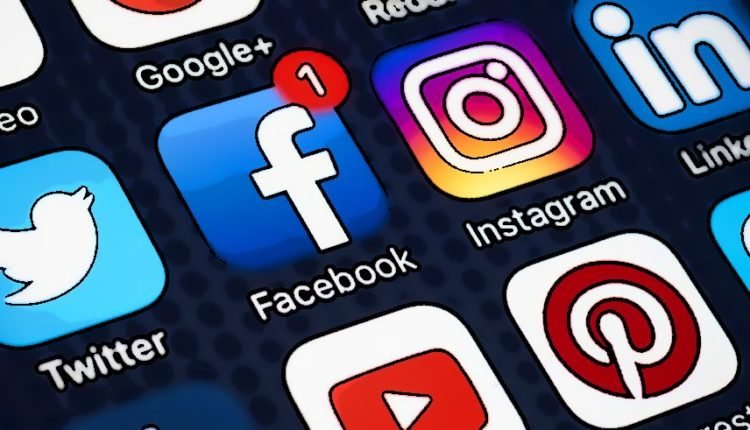 Peter Theil along with another Billionaire investor could leave the meta board by making a one-off investment in Web3, contrary to Meta’s interests.

Marc Andreessen, a billionaire co-founder of crypto venture capital firm A16z, is likely to step down from Meta’s board of directors due to his firm’s strong investment in the Web3 space.

If Andreessen leaves the board in the next few months, the next source will say, “It’s not even remotely surprising to me,” reported a close source on Friday. Andreessen could subsequently retire after the next board election in May.

Although Andreessen did not make a public statement about his future on the Meta board.

Meanwhile, A16z is the leading VC company in the cryptocurrency space. It led Yuga Labs, the creator of the Board Ape Yacht Club (BAYC), to launch a $30 million fund on March 11 in support of NFT art projects, leading the recent investment round. The $450 million investment round at Yuga Labs is one of the largest NFT project seed rounds to date.

A16z raised $ 2.2 billion in the middle of last year for its third crypto fund and it further plans to raise $4.5 billion for its next fund in the coming months, making it the largest venture until now.

Although A16z spokesperson denied the rumors while addressing and said,

Andreessen has been on the Facebook board since 2008 and has been on the board longer than current non-meta team members. Peter Theil, an early Facebook investor will step down in May for various reasons, including investing in Block.one, the blockchain solutions company behind EOS blockchain, and BitPanda a crypto trading platform.