Ripple Co-founder With Greenpeace Proposed To Change The Bitcoin Code 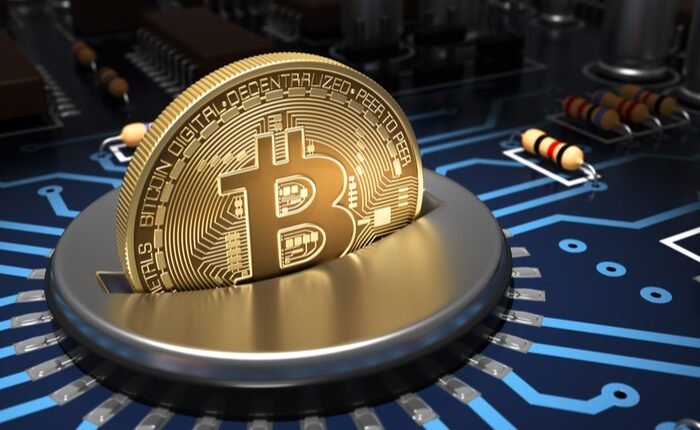 Greenpeace initiated a campaign to change the code of Bitcoin into an improved version, in favour of the solutions against the climate issues caused by Bitcoin mining operations.

Bitcoin completed 13 years of life this year and now it is moving toward limitless life because it is a technology and it lives on computer power. But due to the traditional code of Bitcoin, it is very tough to run its back-end operations on Proof-of-work Consensus. Bitcoin can’t shift to other Proof-of-stake like Consensus because it will create a situation where actual Bitcoin law will be violated but surely an improved version of Bitcoin code on Proof-of-work Consensus is possible.

Greenpeace initiated a campaign “Change the code, not the climate” in support of the other climate change-related organizations and Ripple Co-founder Chris Larsen, which aimed to introduce a new Bitcoin code based on the same Proof-of-work Consensus.

If this campaign becomes successful in the crypto industry then it will result in a more environment friendly Bitcoin network. But surely if it will happen then it will take time because Development work, financial support, and trials will play vital roles in this initiative of Greenpeace.

“If only 30 people — the key miners, exchanges, and core developers who build and contribute to Bitcoin’s code — agreed to reinvent proof-of-work mining or move to a low-energy protocol, Bitcoin would stop polluting the planet.”

On 29 March, Bloomberg reported that Ripple Co-founder Larsen said that “Now with Ethereum changing, Bitcoin is the outlier. Some of the newer protocols, Solana and Cardano, are built on low energy.

In the past, Greenpeace accepted donations in Bitcoin from 2014 and May 2021but later suspended Bitcoin donations because of environmental issues caused by the Bitcoin network.

Last year in mid of 2021, Tesla CEO Elon Musk suspended Bitcoin payment options from the company. The Tesla company claimed that Bitcoin is causing huge pollution and it is not a good payment option.

At that time Elon was criticized for his SpaceX agency, which is responsible for huge pollution, but Elon was silent.