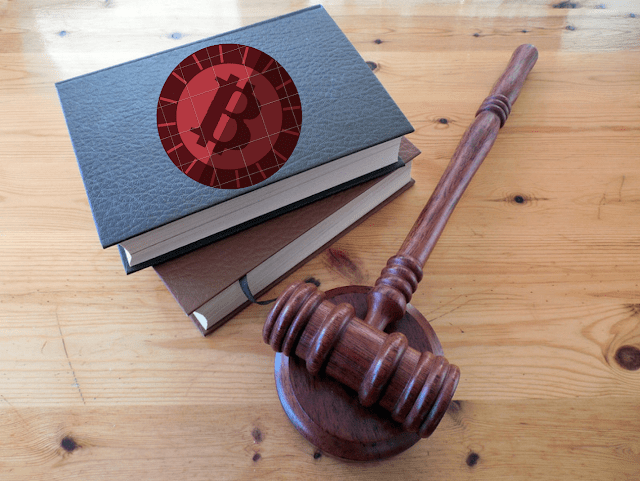 Priyanka Vickram Chaturvedi raised her voice in support of Bitcoin and cryptocurrencies regulation in India.

In India crypto tax is applicable, which imposed a 30% tax on every crypto investment Income. But there is no regulatory framework and also India is not giving clear decisions to bring regulation to the crypto industry.

But on 29 March, Priyanka Chaturvedi raised questions in the Rajya Sabha about the stance of India that why India is lagging to bring crypto regulation framework.

Priyanka Chaturvedi is an Indian politician serving as a Member of Parliament, Rajya Sabha from Maharashtra, and Deputy Leader of Shiv Sena. Right now she is in the limelight in the crypto community of India because of her crypto supportive statement.

In her speech, Priyanka compared the stance of the Indian government on Crypto regulation totally to a traditional Indian family’s thinking, where Indian families force children to become engineers or chartered accountants instead of choosing a perfect path according to potential and talent.

Priyanka claimed that the Indian government is trying to force the crypto & Blockchain industry to degrade it and wants to degrade the adoption because it is unable to understand it, instead of looking at this technology as an opportunity.

Priyanka also noted that many Indian talents are showing their talent in foreign countries because they are not getting a better ecosystem and resources in India, so here crypto and blockchain are also innovative technologies like Computers, and internet, so we should support it.

Further Indian politician noted that we are living in Web3 and it needs better room to evolve under the rules and regulations of the country.

Through the speech, Priyanka also raised voice against the unfair crypto tax system and lack of clarity on crypto regulation. In this way, she tried to hint that the government wants to make money from crypto but doesn’t want provide regulation.

Priyanka noted that all the innovations are disturbing and innovation will also disturb the policies, rules, and systems of the country but we have to work for the innovation to fit the rules and laws.