Opening Of Gigafactory Of Tesla With Dogecoin 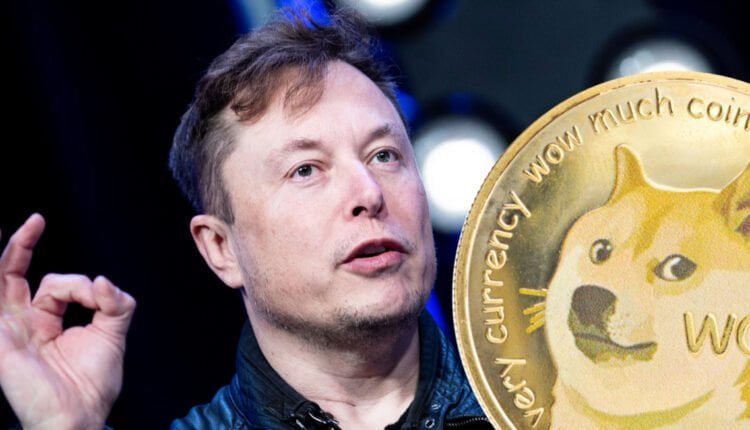 The crowd went crazy when they saw the logo of the popular meme coin Doge in the sky with drones.

Dogecoin is a popular meme coin and this coin is popularly known as Elon Musk-supported cryptocurrency because Elon Musk himself holds this coin alongside holding Bitcoin & Ethereum. Elon started to support Dogecoin in 2020 and he believes that Dogecoin will be the perfect coin in the future Where people will use Dogecoin in payment options.

To celebrate the opening of Tesla’s Gigafactory in Texas, Elon Musk’ Tesla arranged a special appearance for Dogecoin. In the sky, autonomous multiple drones created the logo of Doge with neon light.

At the celebration event, around 15,000 appeared and they went crazy when they saw Dogecoin in the sky.

Matt Wallace, a popular Dogecoin supporter,  informed the crypto community about this event on Twitter.

Another popular Dogecoin supporter Christopher Benek also quoted this event and claimed that it is better reply to the Dogecoin haters because the world’s top richest person may push Dogecoin to hit $100 a day in the future.

At this grand opening, Elon Musk himself appreciated the arrangement done by the Tesla team.

Bitcoin trader & investor since 2013. Love to share valuable information among people who don’t believe in Blockchain technology and based cryptocurrency