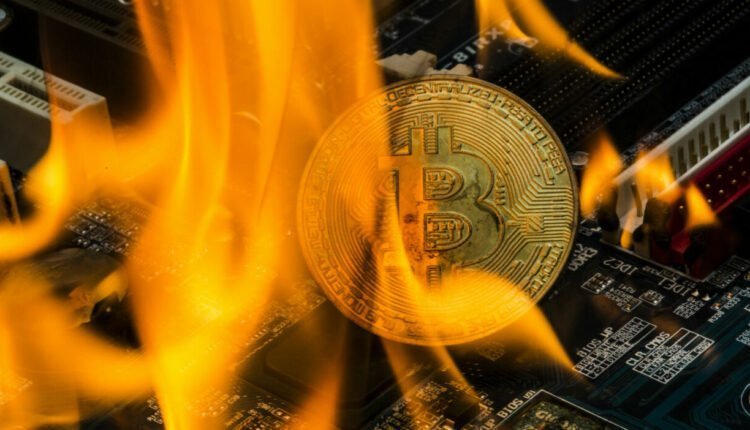 Peter Thiel explained why bitcoin failed to touch $100,000 worth in the past.

In the Miami Bitcoin 2022, PayPal Founder Peter Thiel claimed that Bitcoin critics were the biggest responsible agents to slow down the growth of Bitcoin price.

In particular, Peter pointed to Warren Buffett as the first enemy of Bitcoin. PayPal founder claimed that past statements passed by Warren acted as a catalyst to create some doubts among people to go with Bitcoin investment. Other people like Larry Fink and Jamie Dimon were also pointed out by Paypal founder as a bitcoin enemy.

Through the speech, the PayPal founder said that he believes that such people were the biggest reason for the failure of Bitcoin to touch $100,000.

In the speech, PayPal founder also dragged US Securities and Exchange Commission (SEC) chairman Gary Gensler’s statements on bitcoin & crypto. And also he noted that he will see results of this in the future.

“They have chosen to ignore it, they will have to pay the consequences for that in the years ahead.”

The PayPal founder tried to explain and shared his thoughts & point of view on the failure of Bitcoin to not to hit $100k but here we should not forget that the Bitcoin and crypto market is all made up because of the big players.

If big players will start to drag funds from Bitcoin then surely Bitcoin will face a downfall, otherwise, allegations against such people may not be 100% right.