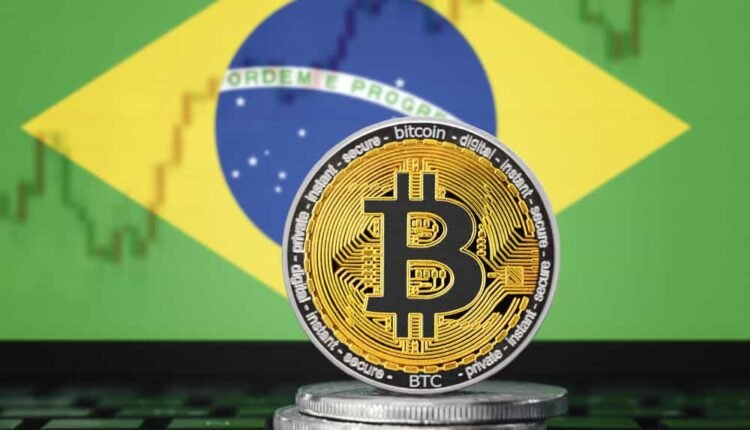 Brazil seems much closer to its Bitcoin law because of the green light in the first round of consideration.

Brazilian citizens showed adaptive nature to the crypto & blockchain industry. At present, no clear laws exist but people have the freedom to trade with crypto assets and are forced to pay approx 15% to 22%, per investment amount.

A bill for Bitcoin, which was proposed in 2015, is still under debate and discussion in Brazil. Recently the Bitcoin bill grabbed support with a full majority in the first round of consideration among the lawmakers. Reportedly there are chances that Bitcoin will get approval in mid of this year.

This proposed Bitcoin bill 2015 also has a new additional attached drafted bill, which is fully focused on the regulatory framework on the crypto industry. The newly attached bill also secured approval from the Economic Affairs Committee of the Senate.

Two Brazilian lawmakers, Senator Irajá Abreu  and Deputy Aureo Ribeiro are working to create a collective form of the bill to present in the full senate vote phase.

Senator Irajá said that he is working on this development work with Aureo & also getting better support from the Central Bank.

“I’m doing everything in contact with the Chamber’s rapporteur, who did a very good job. The Central Bank’s technical team has also been very helpful. The texts are similar and converged into one.”

Senator also said that there are chances for unified bill this month for the plenary vote. And also added that there are better situations for the businesses to evolve with the crypto industry but we need to provide that environment to make the illicit activities away from the Market.

This Bitcoin law will not bring any Bitcoin to use legal tender-based rule, instead, it will give authority to the president of Brazil to figure the suitable Government agencies to rule the crypto market.