Payment Use Cases With The Bitcoin Lightning Network Surge By 400% 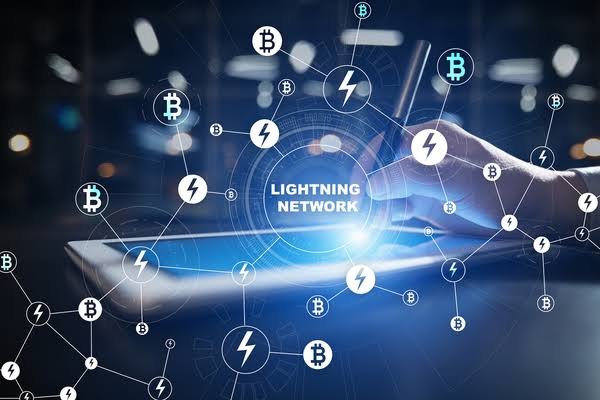 Bitcoin completed its more than 13 years of age in the internet world. On one side, the price of Bitcoin is increasing and on the other side, high traffic is increasing, resulting in high network fees. To overcome the high fees issue, Bitcoin Community introduced the Bitcoin lightning network, as a Layer2 scaling solution to push the Bitcoin transactions with the speed of light at very low cost.

According to available data and report, at present use of Bitcoin lightning-based fast payment services are under use by more than 4 times by value, over the last year. The majority of the use cases are taking place because of very low fees and real-time settlement in the transactions.

On 14 April, CNBC covered a story of Ukrainian citizens, who collected $100 from Miami with the use of a Bitcoin lightning network-based transaction, which took less than 3 minutes and also the person withdrew funds directly From an ATM in Polish currency. Actually that Ukrainian citizen was going to Poland to save own life.

The report noted that the increment in the use of the Bitcoin lightning network was led by Cashapp. While Chivo was at second place.

Chivo is an official digital Bitcoin wallet of El Salvador. However, the Chivo wallet is facing some technical issues but still playing an important role in El Salvador to bring bitcoin adoption as a currency.

Interestingly, the report noted that 50% of the transactions took place among people in the P2P medium. This hints that people are going fully decentralized with the adoption of the Bitcoin lightning network.