Bitcoin Will Hit $100k Within Next Year, Says Nexo Co-founder 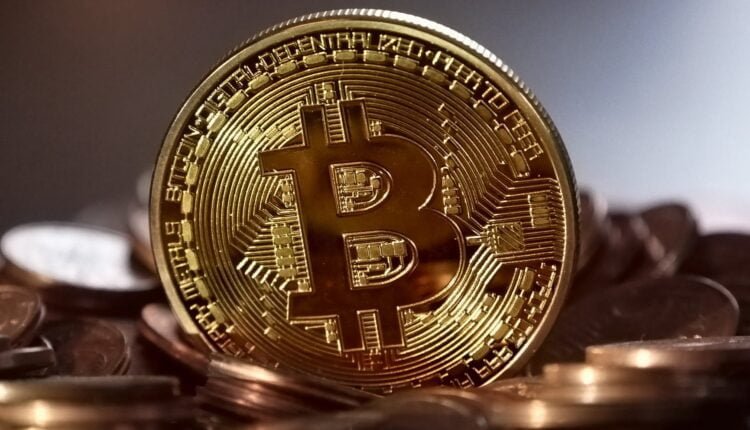 The Managing Partner of Crypto lending platform Nexo made predictions on the price of Bitcoin for the next twelve months.

Nexo is a crypto lending platform and is also known as a bank in the crypto industry for crypto holders. Nexo platform is working on its better strategy to make the platform better for the users in all possible ways, like earning on holdings and loans on holding, without any additional questions or any type of agreement.

On 14 April, Antoni Trenchev, Co-founder of Nexo and also Managing Partner of Nexo, shared his thoughts on the possible pump in the price of Bitcoin.

Antoni noted that there are some significant changes for Bitcoin to face a dump, more likely to the tech assets because of the restrictive policies by the US federal reserve, but still we will see Bitcoin at $100,000.

Earlier, in January 2022, in an interview with CNBC’s “Street Signs Asia”, Nexo Co-founder also claimed that Bitcoin will touch $100,000.

So these two statements by the Nexo co-founder are a hint that he is Bullish on Bitcoin but according to him, situations are pushing the $100k milestone at a far distance.

Just a couple of days ago, Nexo announced its new feature to support Metamask web extension support on the platform directly.

“clients can now interact with their on-chain wallet, setting up MetaMask as a single-click top-up source.”

Nexo is also working on its Nexo Card, which is a crypto-backed Card, which will help crypto assets holders use their holding potential in the form of credit. For the same Nexo Established partnership with Mastercard and pocket.