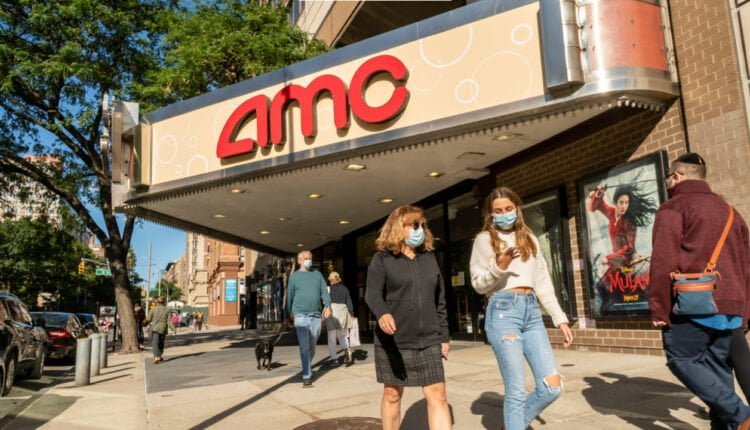 AMC Entertainment is an American movie theater network, which is headquartered in Leawood, Kansas. The largest movie theater chain in the world is known to adopt the trend and technology to bring a better user experience with online and offline services. Since last year, AMC Theaters started to work on crypto payment options for the users.

On 15 April, Adam Aron, chief executive officer of AMC Theaters, notified his followers about the successful deployment of the crypto payments option for the AMC online services users through app platform.

Earlier this service was available for the AMC users but on the website mode, not on the app version. So obviously this step of AMC will bring a huge crypto user base.

In response to this initiative of AMC Entertainment, Past Dogecoin Creator Billy Markus responded and suggested bringing more numbers of use cases, to create better competition for the other players in this race.

However the majority of the crypto lovers supported this initiative of AMC entertainment but there still few people shared their disappointment and criticized such plans and noted that what if a person will pay 109 doges and after that price will skyrocket. In this way, people suggested bringing some balanced options to overcome such issues.