Lawsuit Against Policies Of Coinbase Exchange 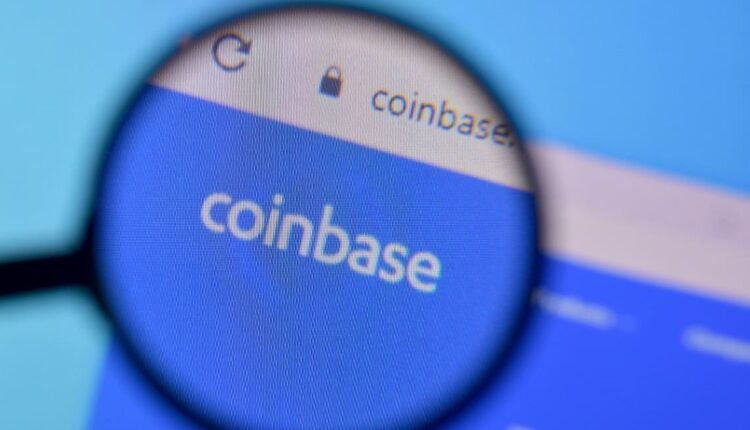 The US-based global crypto exchange is under a lawsuit action, filed against its policies.

Coinbase is a popular global crypto exchange. Due to secured and compliance-based services, Coinbase exchange is standing at 2nd rank by 24 hours global trade volume. Exchange is publicly listed on Nasdaq, so its reputation can be considered at a high level as a crypto company. The exchange has operations in almost every type of crypto and financial services-related work.

A recent court filing noted that Coinbase is now under the radar of court judges because of its unfair policies, according to reports.

According to the filed case against Coinbase, Plaintiff claimed that the policies of the Coinbase exchange are one-sided and that can’t be altered in favor of the customers. So basically Coinbase policies may not help its users under any dispute in the future.

“Under California law, a contract provision is unenforceable if it was ‘unconscionable at the time it was made.’ … (The plaintiff) does not contest that he agreed to be bound by the Coinbase user agreement in effect when he signed up for his user account, nor that it covers the dispute.”

Coinbase exchange is not new to this industry and also exchange has the best level of blockchain technology, which can provide high-level security to the coinbase users. So here we can’t blame Coinbase Exchange in terms of the security of the accounts.

Sometimes when users mistakenly share or lose account details then in that situation no one can save that user from any threat or scam. And also Coinbase will not pay for the mistake of users. But surely if in any situation exchange will be responsible then surely it will pay for mistakes to maintain reputation.