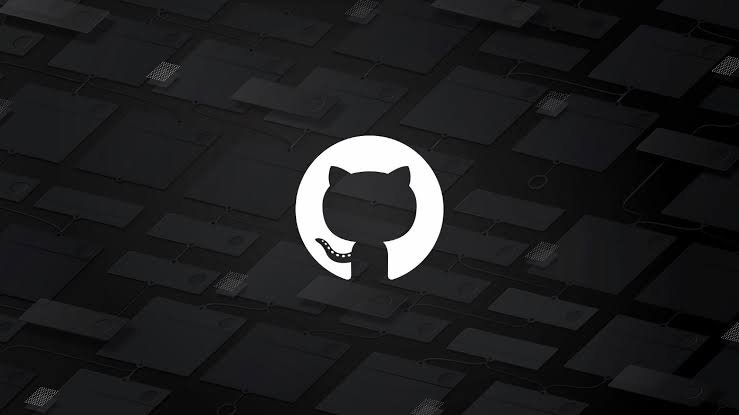 Today is the 55th day of the Russia vs Ukraine war and still, the war is going on without any outcome. Due to Russian military invasions on Ukraine, many countries imposed financial and trade sanctions on Russia. Many big companies also suspended their services for Russian users and also from the Russian Federation, these companies include the crypto industry also.

Under the international sanctions on Russia, as per the US government order, GitHub suspended accounts of many developers’ accounts that were associated with particular government agencies and organizations.

On 15 April, Sergey Bobrov, who has no link with the list of sanctioned Russian organizations at present, found that his account was blocked by GitHub.

So due to such actions by GitHub, even former employees of restricted Russian organizations are facing account suspension.

Another developer, Vadim Yanitskiy, also faced the same issue on Twitter and noted that his account was suspended without any prior notice from GitHub.

GitHub is just like a software & developer community platform where project developers can submit, store, track and collaborate on projects. The Crypto community is one of the prominent sectors on GitHub, which remains active to work on open source projects.

When the matter of US & EU financial Sanctions on Russia was in trend then at that time the majority of the companies decided to block the particular organization’s accounts only. And here GitHub also does the same but few developers are not happy because their accounts are getting blocked for no reason and mistakenly.