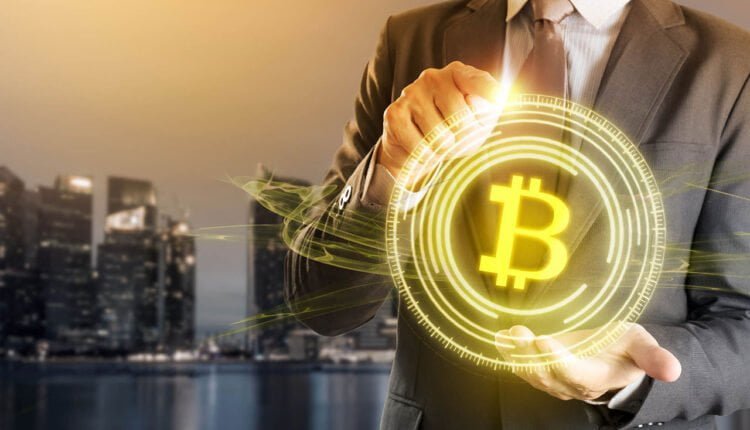 Although Bitcoin (BTC) continues to trade above the $40,000 mark, after its recent high of $ 42,878 a day ago, some economists are already optimistic that it will become global collateral in the future.

Mike McGlone, one of the faithful and Bloomberg’s senior commodity strategist, tweeted on April 22 that Bitcoin would become a global model after Russia’s Invasion in Ukraine and China’s cryptocurrencies ban in 2021.

According to McGlone, these two events “represent a paradigm shift that dictates the danger that authoritarian and older societies are lagging behind as the digital world develops further”:

He explained in a tweet saying that “As we become digital, bitcoin is becoming collateral and many investors are starting to move up from zero”.

Meanwhile, in the second quarter of 2022, a commodity expert posted a chart showing that Bitcoin is very similar in terms of volatility compared to the S&P 500 and Nasdaq in the first quarter of 2021.

As per reports, McGlone’s expectations that Bitcoin will mature into a ‘global digital collateral’ while considering its strength compared to the stock market is also noteworthy, where its losses were half less than the losses in the Nasdaq 100.

In January, he highlighted the role of bitcoin in the ongoing digital asset revolution, and also commented on market volatility at the time, with significant inflows and outflows indicating the scope of the emerging cryptocurrency economy.

Recently, commodity strategists and those who believe in the ‘diversity power’ of digital assets have explained that “cryptocurrencies can outperform other markets” against lower stock markets and the Federal Reserve’s inflation, along with most of the central banks in the western countries.