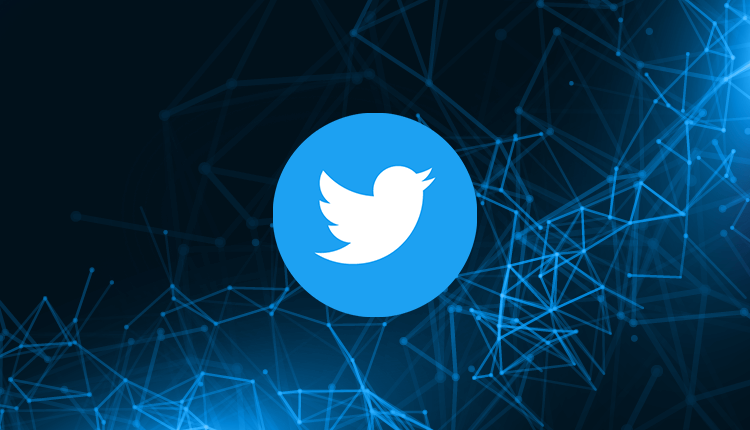 Elon Musk’s offer to buy the Twitter platform is under huge support among the board of directors of Twitter.

Elon Musk is the CEO of Tesla, SpaceX, and many other companies. For the last few weeks, Elon Musk has been planning to buy the giant social media platform Twitter, to make its ecosystem as a free speech platform. Elon offered $43 billion worth of the Twitter platform as a private buy plan.

On 25 April,  The Wall Street Journal published a report on the ongoing matter of Elon’s offer to buy Twitter. According to the report, there are still huge chances for Elon to acquire Twitter because the situation seems positive.

Internal reports noted that Twitter’s board of directors passed the offer of Tesla CEO with mutual agreement. And also the company adopted “Poison Pill” by diluting the worth of the twitter share to prohibit the takeover.

However, here situations are much more favorable for Elon Musk but in reality, Twitter is currently under huge pressure because of shareholders and that is the reason to give the deal another go due.

The report noted that there are huge chances that Twitter will confirm its clear stance on the Elon Musk’ offer after the first-quarter earnings report. So Thursday will be an important day for Elon and Twitter.

Few reports noted that a meeting was held between Elon Musk and shareholders of the Twitter company and the majority of them were in favor of Elon Musk.

When first time Elon confirmed his acquisition of 9.2% shares in Twitter then at that time stock price of Twitter surged significantly and after that popular meme coin  Doge also surged with a rapid recovery from the recent downfall in the price.

Many Dogecoin lovers are considering in advance that if Elon will acquire Twitter then he will add Doge tipping features or even Dogecoin-based payment options in the Twitter’ inbuilt system.

Elon is a fan of Dogecoin, Ethereum, and Bitcoin only. And recently Dogecoin Foundation, a nonprofit organization behind the Dogecoin project, confirmed that developers are Working on the RadioDoge concept to allow people to transfer and trade funds in Dogecoin without the need for any internet connection.