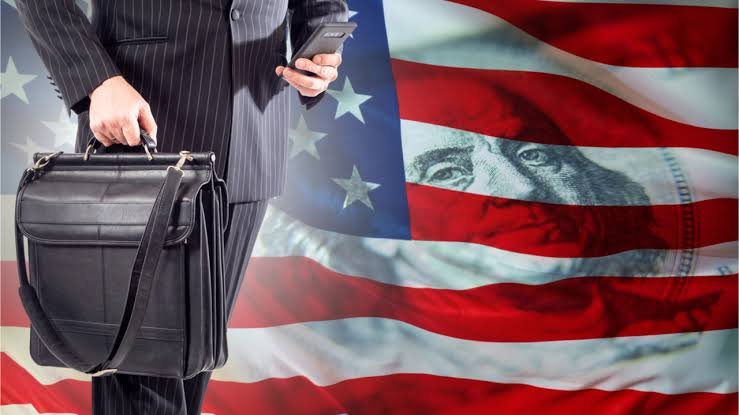 On 23 March, a group of hackers attacked the Axie Infinity Ronin Bridge and stole around $620 million worth of crypto assets. As we can see, that hack amount is very big, so the matter is getting into the high-level discussion to catch the bad actors associated with it.

On 22 April, the Treasury Department’s Office of Foreign Assets Control, or OFAC, added three new Ethereum addresses to its specially designed sanction list against North Korea, to restrict the sanctions.

According to reports, such big amounts of theft is a clear indication that they are backed by either big powers or directly by government agencies.

For the same, the US Treasury Department notified Twitter followers about this step against cybercrime.

In January of this year, Crypto analytic platform Chainalysis reported that North Korea grabbed around $400 million worth of crypto assets in only 2021 through cyberattacks like Ransomware.

On 22 April, Changpeng Zhao, CEO of Binance exchange, noted that hackers were trying to sell some stolen funds through Binance exchange. Exchange seized around $5.8 million successfully.

These things are showing that hackers will not be able to make money or any value with this hacked amount of crypto assets.

Read also: Renewable sources of energy use in Bitcoin mining will push adoption