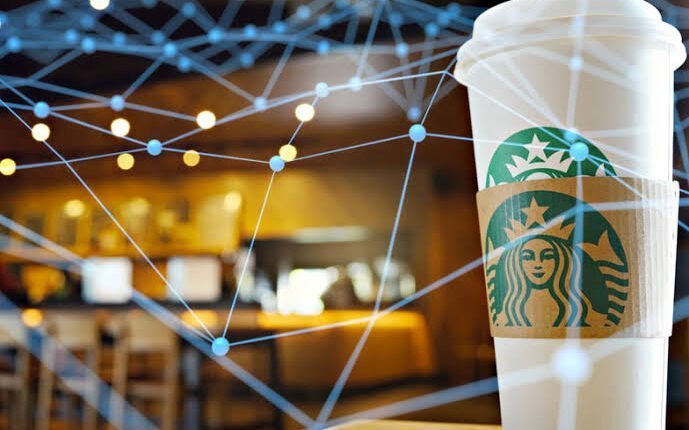 Starbucks is in the testing phase to launch its NFTs reward program for customers on the Polygon blockchain network.

Starbucks Corporation is a US-based international network of coffeehouses and roastery reserves headquartered in Seattle, Washington. This company is the world’s largest coffeehouse chain and is known for its high-cost luxurious coffee.

At present, Starbucks is testing the NFTs reward programs on the Polygon network. After the successful testing of the currently developed protocol, this US coffee house company will allow its members to earn NFTs as a reward, and also they will be able to buy.

“Our innovative spirit and the desire to continuously exceed the expectations of our customers has led to the launch of Starbucks Odyssey,” the Starbucks president said.

Initial development work on this NFTs reward program was announced by this company in September and now the company is in the beta phase. The company fully aimed to launch the final version in early 2023 as a new customer experience.

The team behind Polygon worked with some Indian government agencies in India to digitise the traditional Technology based digital services, where blockchain promises to make data fully unchanged & systematic.

This year, Polygon also showed significant Inclination toward the Web3 & NFTs-based development support work, to remain at the top in terms of digital Innovations.