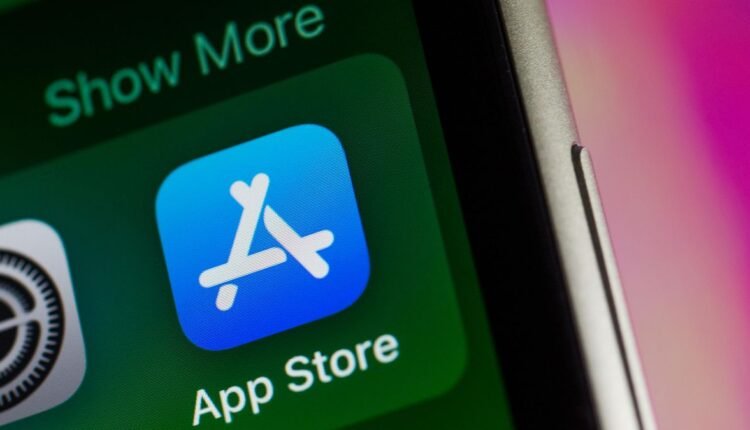 The European Union introduced a new law on popular smartphone company Apple to eliminate the monopoly of its ecosystem.

Apple is a popular smartphone tech company, which is known for its high-quality mobile phones & their luxurious looks. Apple always claims that its iOS ecosystem is the safest environment in the internet world and also the company prohibits the entry of third-party less trusted services into its ecosystem directly, unlike the Android ecosystem.

On 13 December, Bloomberg reported that the new rules will allow all Apple’s European customers to download third-party apps directly via third-party app stores without any complicated barrier. And also it will eliminate the direct role of the Apple store, which will reduce the monopoly nature of Apple.

The proposed new rule has been set to become into effect by May 2023 and after that Apple smartphone users will get the freedom to use huge numbers of applications easily.

A few months back Apple introduced its 30% commission fees policy on all the NFTs purchases that are happening via Apple smartphones.

The new policy introduced by Apple for its native app store created a very big problem for all the Crypto NFTs app devs & companies.

Just a few weeks ago, Coinbase officially talked about this thing and said that Coinbase wallet will not allow NFTs purchase services for iOS users because of its new policy of Apple.

Coinbase confirmed that the Apple team needed to understand how the blockchain technology-based NFTs marketplace works and the 30% charge system will not be easy to implement because Apple has no crypto payment features in its ecosystem.

Now the new rules will allow the NFTs to trade apps for Apple smartphone users to easily bypass the Apple barrier.

Alex Salnikov, the co-founder of NFT marketplace, also responded to this news and said that crypto devs can develop a “Crypto App Store” for the iOS ecosystem.