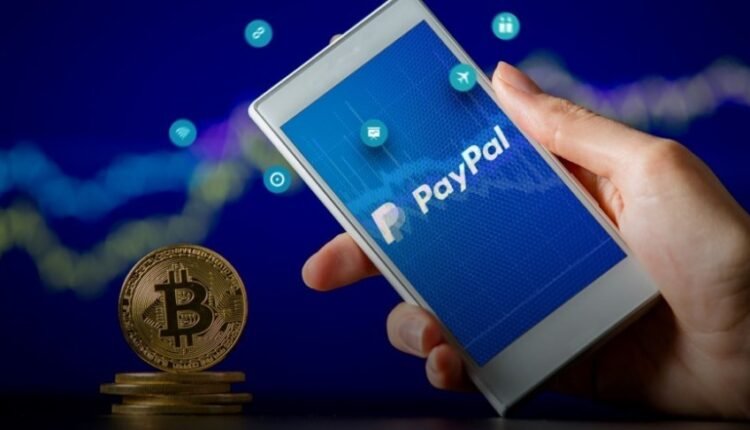 PayPal Mafia” criticised PayPal over its debanking policies despite its Inclination toward cryptocurrencies.

PayPal is a leading online banking platform, which was an initial concept by Tesla CEO Elon Musk with X.com. Later the merger of x.com turned into PayPal. PayPal always remains strict to follow its security & safety guidelines, to maintain trust among the customers. In 2020, Company also added support for Bitcoin & few other flagship crypto assets buy support. Recently MetaMask added support for PayPal users to fund their MetaMask wallet with the help of PayPal accounts.

On 14 December, a discussion was started among the members of the “PayPal Mafia”, a group of tech companies’ former employees. The majority of the PayPal Mafia members criticised PayPal over its crucial banking services, which are very strict for PayPal users including ban users & freezing funds over their public free speech statement.

Peter Thiel, who co-founded PayPal, said that PayPal is now shifting away from its initial goal which was banking people easily.  He explained that Paypal is keeping people away from the online money power.

“If the online forms of your money are frozen, that’s like destroying people economically, limiting their ability to exercise their political voice,” Thiel noted

David Sacks, the first COO of PayPal, also talked about this thingwith The Free Press (TFP) and criticised the leadership of the current CEO Dan Schulman.

“It’s a symbiotic relationship—he implements their agenda, and, in exchange, they give him awards, and that furthers advancement up the corporate totem pole of woke capitalism.”

Elon Musk, CEO of multiple tech companies like Tesla, SpaceX, Twitter, etc, responded to this news against PayPal and calls this situation a black mirror episode.