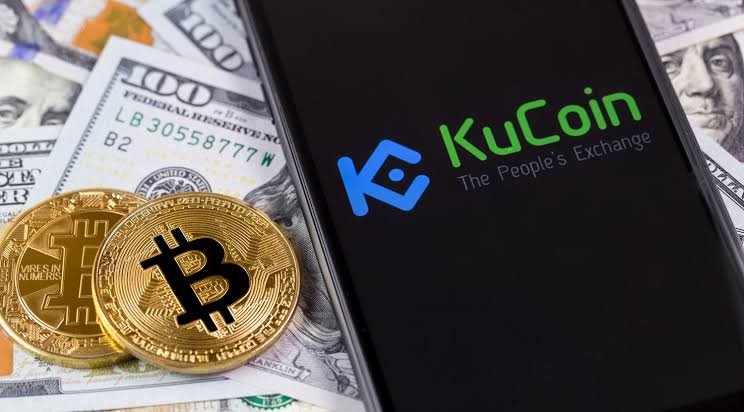 Netherlands’ central bank authority noted that the KuCoin exchange provides services illegally without any legal registration in the country.

KuCoin is a popular crypto exchange, known for its huge numbers of crypto-focused services in favour of new & pro-crypto Investors. In terms of 24 hours global crypto trade volume on its platform, this exchange is standing at 4th rank.

This exchange provides its services in more than 200 countries but not licensed in many countries. According to information available on Investopedia, KuCoin is not licensed in the United States.

On 15 December, The central bank of the Netherlands, De Nederlandsche Bank, issued a public statement in favour of crypto Investors’ protection and confirmed that the KuCoin exchange is not licensed in the country.

The Central Bank confirmed that customers from the KuCoin exchange are not under any kind of law violation but still they may be involved in terrorist funding or money laundering mistakenly, as KuCoin is not legally offerings services in the country.

Perhaps the Exchange provides services under a basic regulatory framework but the absence of a crypto regime in some of the countries is creating a tough situation for this exchange.

Earlier this, after the collapse of the Terra (Luna) crypto project, many people were claiming that KuCoin may shut down its services and also may stop withdrawal services for the users but its CEO Johny Lyu responded on FUDs and said that Exchange had no exposure to Terra, 3AC, Babel-like projects and also strictly warned those people who were spreading wrong news about the exchange’s insolvency.