by admin
in Bitcoin
0

Liquid staking derivatives are all the rage on Crypto Twitter, but how high can they really go? 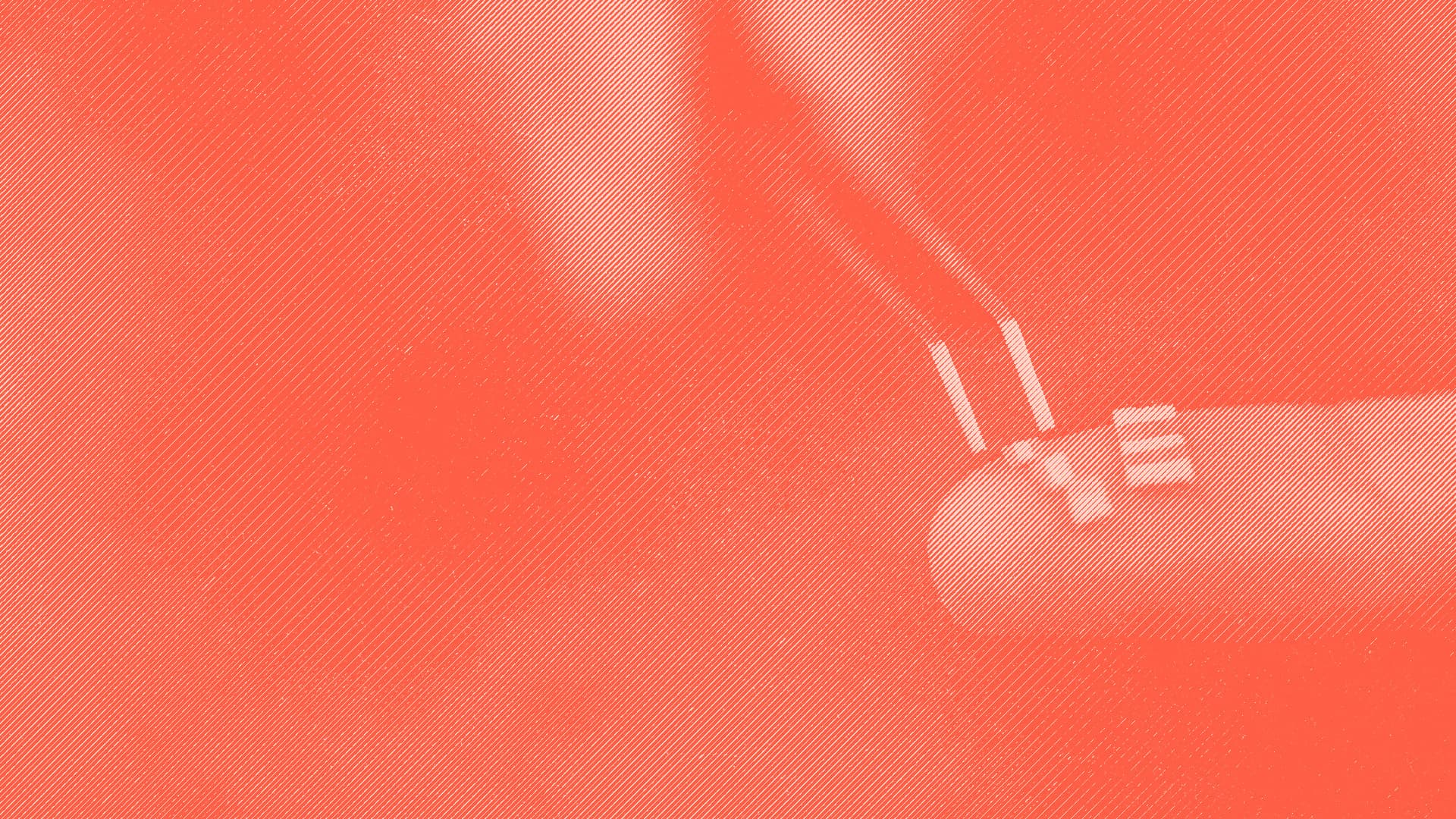 The dominating narrative going into 2023 in the world of crypto has been LSDs. And you're forgiven if your first association are those colorful pills party animals pop in Berlin Berghain. LSDs or liquid staking derivatives are the crack cocaine for the crypto traders long deprived of a bear market. But what's behind their recent run and what are they anyway?

The most important task of nodes in a blockchain is to come to consensus. How they do that varies depending on the chain, but recently Proof-of-Stake has become the dominating consensus algorithm.

Put simply, everyone wanting to validate transactions on the network has to lock up a share of the native token before they can get started. For validating, and adding new transactions, these participants then earn staking rewards. To further disincentivize bad behavior, the locked up tokens can be slashed (taken away).

So far so good. The downside of staking is that it requires locking up capital which then isn't available to do more. Your parents would probably be perfectly fine with an arrangement where they earn 8% interest on their funds, but not so your average DeFi degen.

So what if you could stake your tokens, earn staking rewards and continue using the underlying funds? That'd be pretty capital-efficient, wouldn't it? And that's exactly what liquid staking protocols offer.

They take in deposits, stake them and hand out deposit receipts which can be used for trading or as collateral elsewhere. Beyond offering immediate liquidity, these protocols also allow users to lower the risk of slashing because funds are typically staked with more than just one validator.

Why are LSDs taking off now?

To understand that we have to look back at the preparations for the Ethereum Merge, the event that changed the networks' algorithm from Proof-of-Work to the more energy-efficient Proof-of-Stake.

Long before the actual transition, validators could start staking their assets on the beaconchain, the layer that eventually became merged. But anyone wanting to stake back then faced 2 problems – unless they had a lot of ETH, then it was just one.

First of all, it required staking 32 ETH – a sum that not many have just laying around. And secondly, there was no clarity over when one would be able to withdraw. Imagine a bank saying they'd let you deposit, but not withdraw until they've had some software upgrade with a date at some uncertain point in the future.

Blockchain land sure has a different set of rules.

Liquid staking protocols spun up to enable more people to stake by pooling their assets, while providing them with liquidity. And it worked. The number of validators on Ethereum has hit over 500,000 and doesn't seem to slow down.

But what really drove the LSD narrative wasn't the increase in validators, but the announcement of the Shanghai upgrade. Among other things, it'll add the long-awaited withdrawal function for validators. This is expected to drive up the number of ETH staked because it's more approachable.

And that in turn is good for liquid staking protocols.

Lido and Rocketpool are the biggest such protocols. Lido is dominating the market of staked ETH with nearly 30% held in their protocol. The protocol is governed using their native LDO token, which has nearly doubled in price since the start of the year fuelled by the Shanghai upgrade.

Rocket Pool isn't slacking either. Just recently they announced a partnership with Coinbase Ventures, which some traders saw as a good reason to trade the RPL token up to a high of $40. If that's enough to catch up on Lido, only time will tell.

And if there wasn't enough action already Meta Mask decided to further lower the barrier to entry for new stakers by supporting staking with Rocketpool and Lido directly through their wallet. So if you're courageous enough to use the browser extension, more power to you.

So where does that leave us? Well, it depends.

If you prefer to occupy yourself with the latest bankruptcy and lawsuit news coming out of the space, that's certainly a choice with entertainment value. On the other hand, LSDs are a more positive trend, which could pick up further steam as the update draws closer.

CoinJar’s digital currency exchange services are operated in Australia by CoinJar Australia Pty Ltd ACN 648 570 807, a registered digital currency exchange provider with AUSTRAC; and in the United Kingdom by CoinJar UK Limited (company number 8905988), registered by the Financial Conduct Authority as a Cryptoasset Exchange Provider and Custodian Wallet Provider in the United Kingdom under the Money Laundering, Terrorist Financing and Transfer of Funds (Information on the Payer) Regulations 2017, as amended (Firm Reference No. 928767). Like all investments, cryptoassets carry risk. Due to the potential volatility of the cryptoasset markets, the value of your investments may fall significantly and lead to total loss. Cryptoassets are complex and are unregulated in the UK, and you are unable to access the UK Financial Service Compensation Scheme or the UK Financial Ombudsman Service. We use third party banking, safekeeping and payment providers, and the failure of any of these providers could also lead to a loss of your assets. We recommend you obtain financial advice before making a decision to use your credit card to purchase cryptoassets or to invest in cryptoassets. Capital Gains Tax may be payable on profits.

Luzius Meisser, the head of the Swiss cryptocurrency company, shares his thoughts on the European Union’s approach towards cryptocurrency, suggesting...

CertiK, a leading blockchain security firm, recently announced that they have identified the hackers behind the Monkey Drainer hack.  This...

Floki’s price is rallying in a seven-day run amidst the approval of burning tokens. The uptrend witnessed in the past...

The legal team representing the embattled former CEO, Sam Bankman-Fried, of the now-bankrupt crypto exchange FTX wants the court to...